A NOTE ON VERSE Verse is a skill I developed while working along some of the master writers at Hallmark. It can often come across as sappy, but hopefully, the whimsy of the verse wins out and resonates with the consumer. Here’s an example of a bit of verse for the perfect season for limericks and wordplay.

A friend at Wide Awake Films asked me to write a little script in verse for his team to shoot and edit as a holiday message of thanks to their clients and colleagues. He said a “Night Before Christmas” parody that included Santa somewhere would be ideal.  24 hours later I delivered this versed script and a week-and-a-half later, this is what the clients and colleagues received:

Penny Paperheart™ is a character I created with an illustrator friend nearly 5 years ago but it only appeared in the marketplace in the Fall of 2014 in the form of a deluxe play set, four smaller play sets, and a book. Each play set featured a booklet containing a short verse narrative introducing Penny and her friends. In addition to the initial play sets, there were limited offerings of holiday play sets for Christmas and Valentine’s Day.

This is a short animation featuring the first bit of verse I created to introduce Penny to the world. 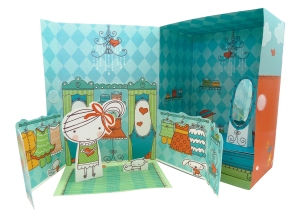 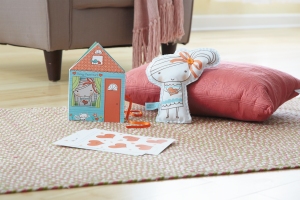 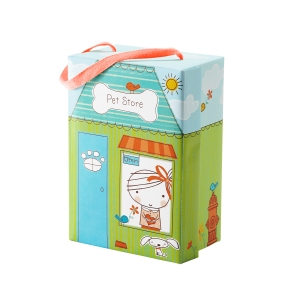 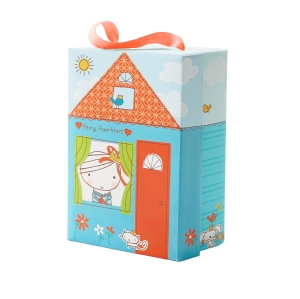